Fico is frivoling again our money away towards nouveau riches

Some years ago our government tried to support an owner of ski lift because it wasn’t snowing. Now the government declares an ambition to support domestic tourist industry by supporting people to spend their holidays in Slovakia. Every normal person who has recetly spent their holiday in Slovakia understands that Slovak touristic industry needs different type of support than dotation tourists from the taxes of citizens. So who really needs those dotations and who will get them?

Slovak tourist industry has two main problems. First, tourists from foreign countries don’t want to come to Slovakia. Second, not even Slovak citizens want to spend their holidays in here. If someone doesn’t see connections and the same signs of reasons why is this happening, is either dumb or manipulator. 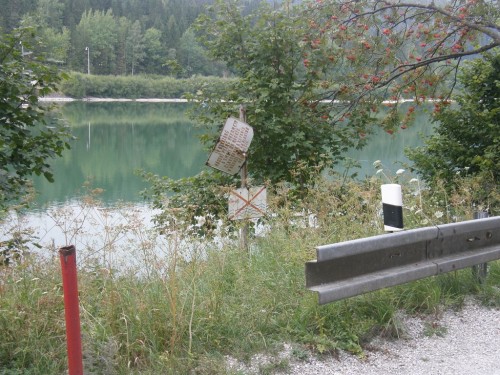 Who thinks that Slovaks chose sea over the mountains only because they like the sea and don’t like mountains put your hands up. But just please don’t do it everyone!

It’s much more closer from any corner of the Slovakia to another most distant corner than i tis from the South of Slovakia to Jadran or from the Black sea to the East. Do people really love the sea so much that they spend many long hours on the bus or in the car in the foreign country, spend expensive gas and more expensive highway charges than to spend their holidays in Slovak mountains or by the Slovak lakes? 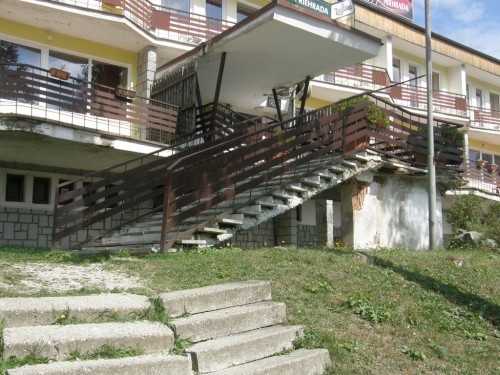 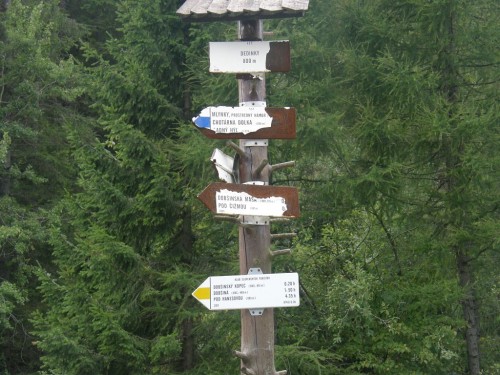 What is it good for to give Slovaks holiday vouchers when it won’t solve the quality of services which means the biggest cause of Slovaks running away from Slovakia for holidays?

The reason is that those who would’t have enough money for holiday vacation will go spend their holidays to J&T resorts. Shortly for all of us to give money for expensive watches or new yacht for someone who would be in a solid society executed for treason.

If the problem is that Slovaks are not able to save money from their work then there’s need for boosting incomes. And the rubbish about small productivity put away please. The productivity of work isn’t lower than in the other countries it’s just that we are more rack-rented by our lords than they would be allowed in other countries.

And if the problem is that Slovaks don’t want to spend their holidays in Slovakia then we have to do somenthing for them to want it. For instance to fix our roads with our taxes. That we won’t ruin the competitive environment by dotations. That we won’t allow to have car parking more expensive than the lunch in a restaurant. That we will support competitive environment that will increase the pressure on the quality of services and decrease inadequate prizes. But not by forcing people to have cash machines when they rent only six beds in two rooms at the attics of their house.

I believe that the public pressure will stop this Fico’s pre-elections campaign paid by our money. Slovakia deserves real support of the domestic tourist industry but not this parody which will destroy the tourism and draw away money that could be used for fixing roads and parking lots, public toilets and other services that tourists in Slovakia really need. Only after that we can pay for expensive adverts on Eurosport and hope that Slovaks won’t run away from Slovakia either for work or holidays.

The government has a turnover of € 500. Where do you put them?

Who earns the cheaper gas?
This entry was posted in Bussiness and tagged accommodation, holiday, law, subsidies, taxation. Bookmark the permalink.