I went today for lunch in a little restaurant. I happened to go around, so I took the opportunity. Quite nice simple interior and nice service. The only thing that bothered me was the noise. Or rather loud music. Most restaurants deserts guests with music, too quiet podmaz that the company was not complete silence. Well, here he played music so loud that I could call if someone called. And the people you spoke with at the tables, they had to speak loudly. However, as discussed more in the noise is heard each other.

Lunchtime people use not only to have filled the abdomen, but it is often closed for lunch so little relaxation. Me too. So I asked the waitress if she could turn down the music. Apparently it was some CDs, since I have not heard any speaker’s voice on the radio. But I have learned that music can not be quieter, because it would otherwise be heard banging from the kitchen utensils. 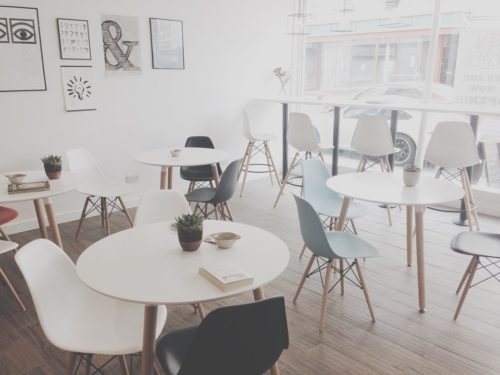 I remained in awe about the way you do now. In this company deliberately deafened their guests to hear what is going on in the kitchen. Basically, it’s their business, as they have resolved disposal of the undertaking, it is their thing, what kind of people are employed and what they are doing with dishes like chips with him and hit him when washing dishes and serving. For my part, but I can say that better withstand the occasional whack whack pot or plate as a constant hum of music that I dislike, cancel me and allow me to enjoy good food and spend a few moments between business meetings.

And as a restaurant owner, I would more heeded the comfort of its guests as to their needs. Because I would be afraid that people will find another company where cooked just as well, but for its guests treated as guests, not to the people who wear them every day money.

Hyenas in Telekom
This entry was posted in Bussiness and tagged service. Bookmark the permalink.