10 most beautiful roads in Slovakia 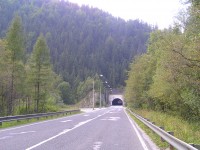 See the most beautiful roads in Slovakia.

Soroška, Manínska Gorge and motorway D1 of the Tatras. These are three of the top ten roads in Slovakia, which emerged from the tips to the public and opinion of the jury in the project Shell Parade ride.

Jurors also sought public favorite and most beautiful stretches of roads in Slovakia, which bring pleasure and enjoyment of driving.

More than 600 drivers share their most beautiful roads in Slovakia.

The D1 motorway under the Tatras: Passage above the Tatras always has its charm. A bonus is quick and safe driving on the highway. 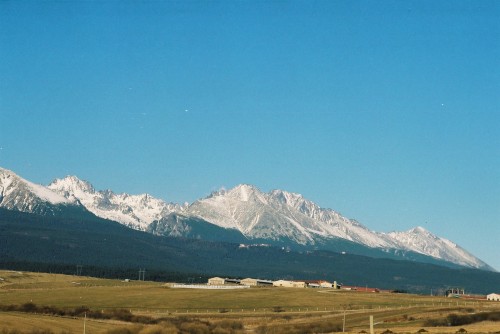 Donovaly: They are probably the most harvested mountain passes in Slovakia. The whole section is nearly thirty kilometers journey steep climb takes you to an altitude of 960 m. The most beautiful is when there is snow covered and you do not have to move slowly in a moving column. 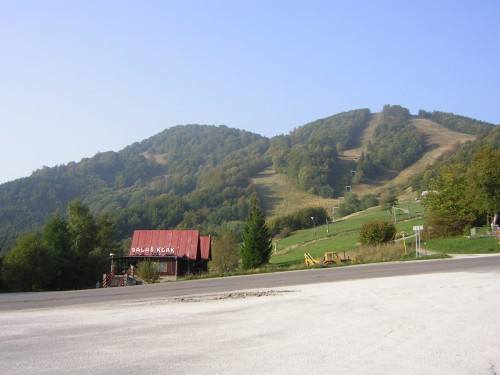 Pezinská Baba mountain passes near Bratislava is known race to the top. Fourteen kilometer stretch a twist fans enjoy an especially between Pezinok and Baba. Follow the path downhill to Pernek is more relaxing for drivers but still enjoyable.

The journey from Hnúšťa after Jelšava: Passage 38 kilometer stretch of Hnúšťa to Jelsava takes about 45 minutes. It is the way of the other, forgotten world. Crank villages, forests and hills. Views into the valley entice drivers to pay attention to the surroundings and not driving.

Around Spis Castle. Whether you exit the tunnel Branisko or coming from Poprad way around Spis Castle drivers always get. View of one of the largest castles in Europe is also considered to have detracted from the straight road gas. Or equal to the stop and scoop the water from the mineral springs that bubble up in the area. 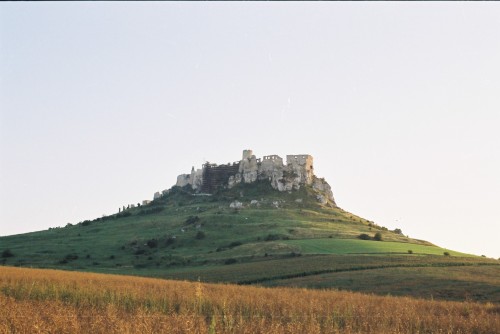 Hodruša – Hamre: Mining history of the village and its surroundings gives reason to stop at almost every kilometer. Way between Žarnovica and Banská Štiavnica find a lot of tunnels and reservoirs that are included in the UNESCO World Heritage (UNESCO). Recommended break at Hodruša lakes and visit the nearby sevenhundred years mines.

Bypass Orava Podzamok. On 6.4 kilometers of roads around R3 Orava Podzamok pass wires through nine bridges. One dominant above the Orava river and rail is up to 750 meters.

Mountain pass Huta (Liptovská Mara – Žilina): A Journey Through the passage of Huta starts actually already Liptovská Mara and gradually from a height of 564 m get up close to 1,100 m.o.s. Huty opens a wonderful view of the Liptov basin. This is a low level of use path, which gives more freedom on the road. 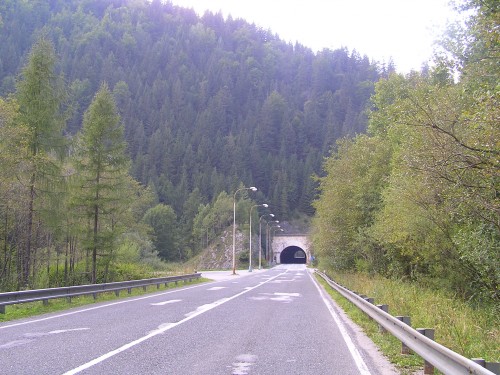 Manín Gorge: If Považská Bystrica turn towards Záskalie, you will never regret. The path will lead you along the gorge Manin, who starred in films such as Pacho Brigand or robber Janosik. Manín Gorge is less than a kilometer long and in some places very narrow (closest point 3.7 meters). It is narrowest gorge in Slovakia, through which was built way.

Soroška: It’s a stalwart on the main thrust south east of the country. The road is wide and safe, on top Soroška newcomers surprise almost straight stretch of road a popular chalet. Cornering driver enliven views of the countryside and the nearby Zádiel gorge.

Grajnár and the end (of the world)
This entry was posted in Traffic and tagged National Park, Slovenský raj. Bookmark the permalink.

One Response to 10 most beautiful roads in Slovakia